Mark Cuban, the billionaire cryptocurrency backerÂ and owner of the NBA team Dallas Mavericks, is also feeling the heat of the recent crypto market crash. He said he â€œgot hit like everyone elseâ€ as he had invested in Iron Finance’s Titan token, based on DeFi protocol, that crashed from about $64.04 (roughly Rs. 4,736) to near zero within 24 hours. He didn’t disclose the value of his loss. Days before disclosing about the crash’s impact on him, the crypto enthusiast had called in a blog post for cryptocurrency regulation focusing on decentralized finance (DeFi) and stablecoins.

When a Twitter user wondered whether Cuban â€œruggedâ€ or â€œgot ruggedâ€ on the token, he replied: â€œI got hit like everyone else. Crazy part is I got out, thought they were increasing their TVL [Total Value Locked] enough. Then bam.â€

I got hit like everyone else. Crazy part is I got out, thought they were increasing their TVL enough. Than Bam.

Iron Finance called the Titan collapse â€œan irrational and panicked eventâ€ and â€œthe world’s first large-scale crypto bank runâ€. In a statement, Iron Finance blamed the crash on a â€œfew big holdersâ€ who rushed to sell the token. At the time of writing this report, the crypto was trading at $0.000008132, according to CoinMarketCap.

In a previous Twitter post, Cuban had said that cryptocurrencyÂ businesses â€œmake more sense than you thinkâ€, adding, â€œThey are just businesses like any other, with a few huge advantagesâ€.

The Shark Tank star has been in the cryptocurrency space for a while. In a recent blog, he stated that he was focused on DeFi innovation and decentralised exchange platforms. In the blog, he also explained the world of DeFi from his point of view.

On June 13, around the time Cuban shared his blog, Titan was trading at $29 (roughly Rs. 2,152). The token hit its peak at $64.04 after three days, but soon investors began selling off their holdings and the negative sentiment swept the market. Soon, Titan’s value neared zero.

Interested in cryptocurrency? We discuss all things crypto with WazirX CEO Nischal Shetty and WeekendInvesting founder Alok Jain on Orbital, the Gadgets 360 podcast. Orbital is available on Apple Podcasts, Google Podcasts, Spotify, Amazon Music and wherever you get your podcasts.
Affiliate links may be automatically generated – see our ethics statement for details. 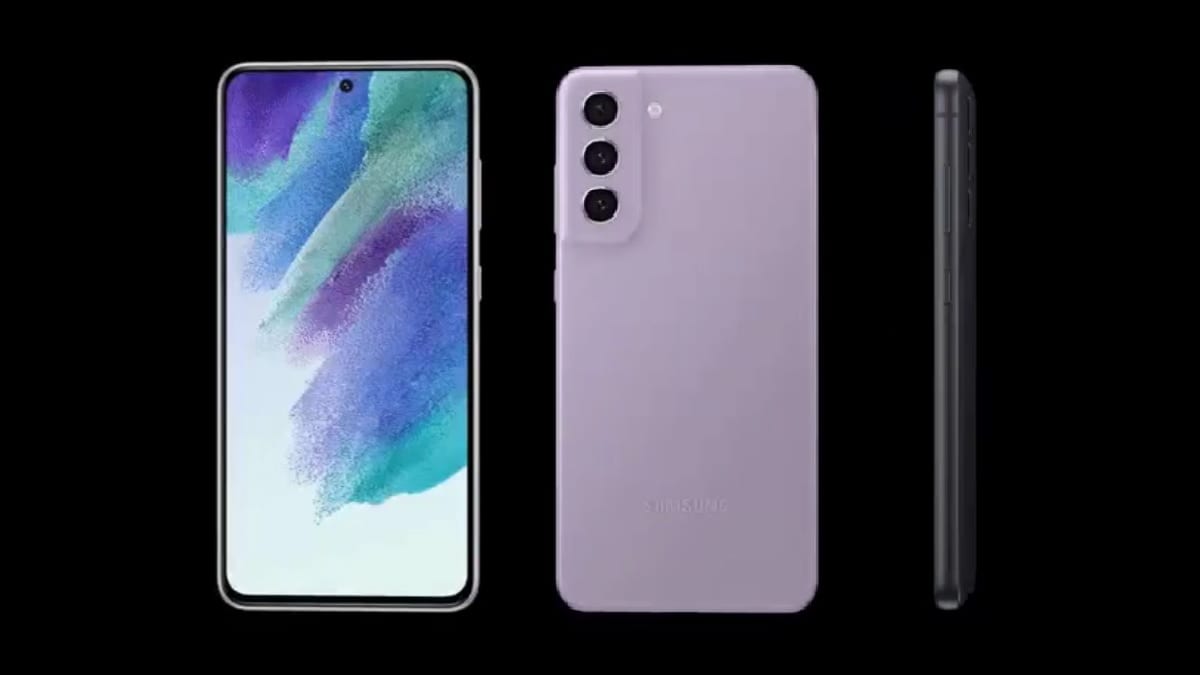 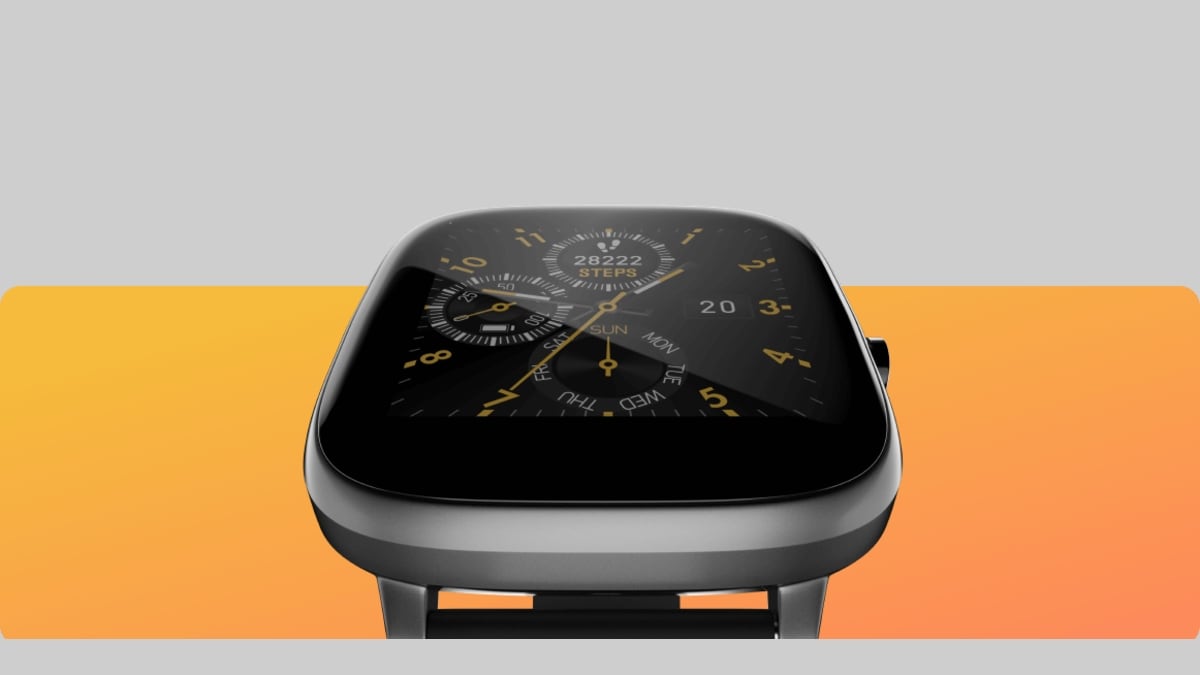 Noise ColorFit Qube Smartwatch Launched in India: All You Need to Know 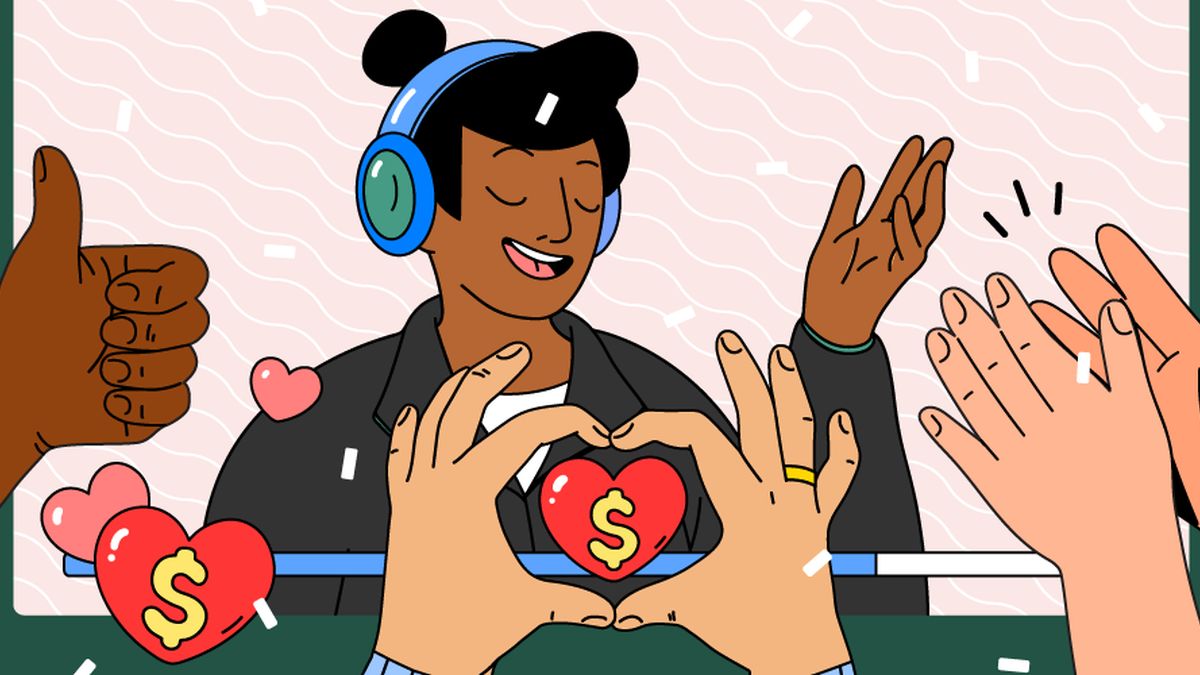 The Suicide Squad India Release Date Unveiled — Only in Cinemas

21-year-old Dean’s victory was a surprise within Team GB, with teammate Scott tipped as the likelier gold-medal chance out of

NEO: The World Ends With You Complete Preorder Guide – IGN

NEO: The World Ends With You is set to release July 27 for Nintendo Switch and PS4. It will also

Loki Finale Explained: Who Is He Who Remains, a.k.a. Kang the Conqueror? – IGN